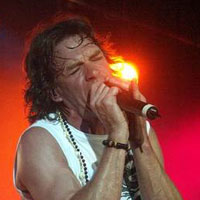 This tribute to The Rolling Stones place great emphasis on the Rolling Stones' actual live performances thus creating the most dynamic stage show, packed full of brilliantly played classics from the early 60s, 70s and 80s, through to the new releases of today.

The band members, all outstanding musicians with numerous professional credits to their name, recreate the songs with "frightening accuracy" and Mick Jagged "more Mick than Mick" is sensational. 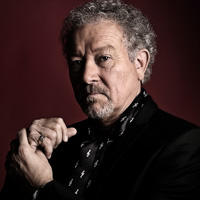 Because of his powerful voice, Almost Tom was always compared with Tom Jones and endlessly asked to perform a "TOM" song. Well one song always led to another and soon he was performing a complete Tom Jones Tribute Show all over the world from Vegas to Hong Kong!

Performing all the hits, including "It's Not Unusual", "What's New Pussycat" and "Sexbomb". 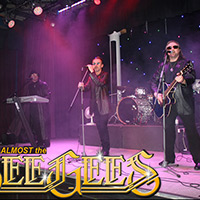 This excellent trio has played in every corner of the UK and Europe, always bringing the house down with their superb renditions of the fantastic ballads and brilliant disco tracks written by the Gibb brothers.

Sit back and enjoy the show, sing along to your favourites like Massachusetts, Jive Talkin' and You Win Again or get on the floor dance to those famous hits from Saturday Night Fever.

Whatever you want – you'll have a night to remember with Almost Bee Gees! 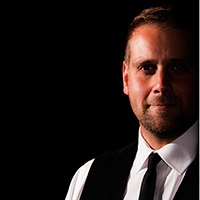 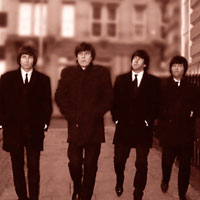 Four decades after the hysteria of Beatlemania, this tribute to the Beatles will transport any audience back into the swinging sixties, creating the ultimate feel good factor.

Now firmly established as one of the finest Beatles tribute bands around, they have been performing at top venues throughout the UK, Europe, and the Far East, rapidly building up a huge reputation and following.

From the black and white days of the Cavern to the colourful days of Sergeant Pepper - this band is the only choice. 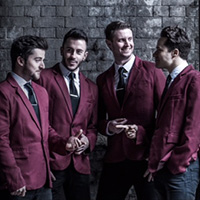 The Boys from Jersey

The Boy's from Jersey have exceptional vocals, energetic routines,tight harmonies and above all experience and professionalism to match.

All the boys have West End background. Relax and enjoy all the hits!! It's a fun party upbeat atmosphere be prepared to enjoy!! 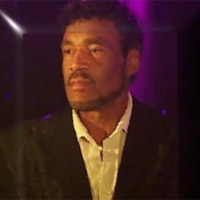 This tribute has been compared so many times to that great legend of soul, Lionel Richie and has developed a dynamic stage show in which he pays tribute to this truly iconic star. He has had the privilege to work with some of the great legends of Soul and R&B. He has appeared numerous times on TV including Granada TV, Sky and UK Gold.

With his unique vocal talent added with an hypnotic stage presence, he is in a totally different league to most solo performers! 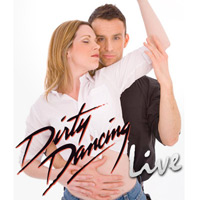 You'll have the time of your life with this fantastic Dirty Dancing tribute act as our very own Johnny and Baby re-live the greatest moments from the film. Our fantastic Dirty Dancing Live tribute show has just the right mix of high energy routines, audience participation and great live vocals! We'll invite you all onto the dance floor to teach you some of those famous dance moves so you can pony along with the Love Man or try out some of your own - dirty dancing style! 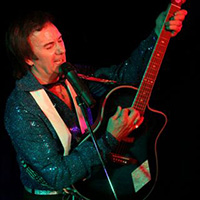 The audience for the show are totally captivated and involved in his performance as Neil Diamond, as the tempo goes up and down and the mood changes from romantic ballads to storming classics like "I'm A Believer","Cracklin' Rosie" and "Sweet Caroline". Almost Neil Diamond's magnificent voice re-creates the emotion, excitement, passion and "spiritual" feel of Diamond's songs. The show takes the audience there, involves them, hands-clapping, and he doesn't let go until a fantastic heart-thumping, foot-stomping, roof-raising finale! 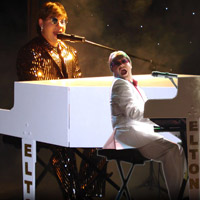 The no.1 tribute to Sir Elton John, playing live piano and performing all your favourite Elton John numbers.

Truly Elton has been playing the piano since the age of seven and has been performing for many years in bands. He combines these talents with the ability to take on the voice and movements of Sir Elton to put on an amazing stage show.

Having worked with audiences all over the world he has gained the experience and confidence to entertain the audience between songs and even speaks like Elton John!