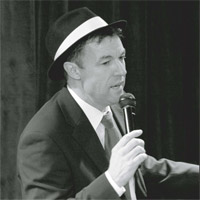 With his incredible sound-a-like voice, this tribute impersonates the stars of yesterday and today to recreate that'swing' mood and bring you such memorable songs as... Fly Me To The Moon, Can't Take My Eyes Off You, Amore, Mack the Knife, Come Fly With Me, Sway, Unforgettable, It Had To Be You, Mr Bojangles ...and many more! 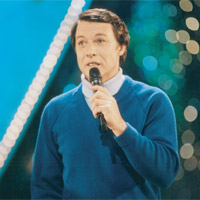 This tribute performs the 'Andy Williams Show' which is a tribute to the award winning television series and includes all of those classic hits from Moon River and Solitaire to Can't Take My Eyes Off You and of course... Music To Watch Girls By. 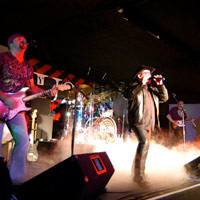 Truly U2 are the only authentic Tribute band in the world with the exact same setup as the real U2. By this I mean our guitarist Darren (The Edge) has the very same setup as U2's The Edge and the equipment we use is made by the same people, we even have our guitar picks flown in from the same company as U2! Their rythm section (Bass & Drums) has studied and rehearsed the U2 tracks absolutely, and the sound is second to none!

Renowned for having the most authentic Bono sond-a-like coming from Bono himself, being on the Jonathan Ross show with U2. 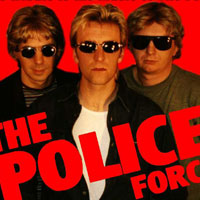 Today this definitive tribute immerse themselves into what can be a 90min plus spectacular recreating the sound,looks,energy and tenacity this formidable 3 piece once produced.

Now in their 10th year, they have a wealth of experience of playing live both here in the UK and abroad. With good shows in Ireland, Spain, Dubai and even a season on a cruise ship in the Caribbean! Fans of the bands figure head "Sting" will also be pleased to hear a couple of the solo hits thrown in for good measure. So sit back and enjoy and "may the Force be with you". 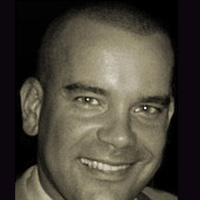 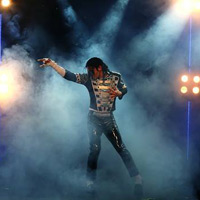 An award winning International live singing tribute to Michael Jackson, Almost Michael has been performing at events & venues all over Europe and has rapidly become the hottest tribute to the late king of pop!

This Tribute Show suits any event from small/medium sized venues to town halls, theatres and open air festivals. Every tribute show provides a moving light show, costume changes, explosive dance routines, 100% live vocals (yes.. he does not mime) and above all, one fantastic show. This show can be booked as a solo or with two of his professional choreographed backing dancers. 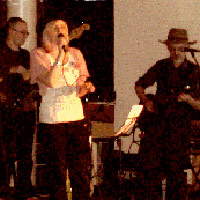 The Hoedown Band is a very experienced hoedown / barn dance band as well as playing a range of classic country songs for concert or party gigs. They have over two decades of experience in providing music for a wide range of corporate and private functions and will ensuring events runs smoothly and everyone has a good time.

Grab your Stetson, polish those rhinestones, and come on down for just the best party ever. The Hoedown Band offers a unique combination of rocky traditional and country style music to get your feet tapping.

The Bavarian Theme Evening is performed by an established German Oompah Band (Bavarian Band) since 1978. The band only uses first class professional musicians and is based on a traditional Bavarian band consisting of 2 clarinets, a trumpet, trombone and tuba.

They are one of the country's most successful Bavarian bands and have played all over the United Kingdom, their main strength being "German Bier Keller" or beer cellar nights. They have a vast repertoire of both traditional and popular German music, as well as English sing-along tunes.

This Caro Emerald Tribute is set to not only emulate the smouldering vocals of the songstress but to be a very close look alike to the glamorous singer. She has an uncanny visual look of Caro, with her curvy figure and dark tresses. She is a seasoned professional performer who has been working within the industry for over 6 years and is dedicated to making her shows as entertaining, professional and as authentic as possible.