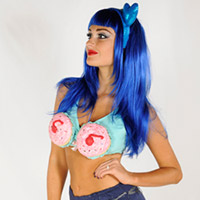 If you are, then get ready for the most fun show of the year… It's Just Like Katy Perry, along with her two beautiful showgirl dancers!

Just Like Katy Parry was the first Katy Perry Tribute to step onto the scene, and without a shadow of a doubt, this is the most accurate tribute around the world. With the most eye catching, handmade replica costumes, coloured wigs and makeup, she is always mistaken for the real Katy Perry. Almost Katy has done plenty of lookalike work, and has traveled around the world with this colourful show. This tribute has to be seen to be believed. 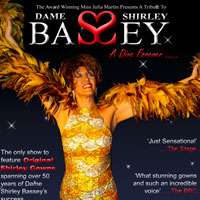 This wonderful Shirley Bassey tribute accurately reproduces her unique style performances, with dynamic vocals and extravagant costumes. This is the only show to feature original Shirley gowns spanning over 50 years of Dame Shirley Bassey's success. She has performed at many high profile events and definitely looks an sounds the part!

With more than 20 years in the business and over 3,400 tribute performances to her name, she is acknowledged to be one of the most versatile and sought after Shirley Bassey tribute artistes in the world. Her sensational tribute show to DSB has taken her around the globe, performing for Heads of State, Celebrities, Blue-Chip Companies, Cruise Companies and Leading Hotels of the World. 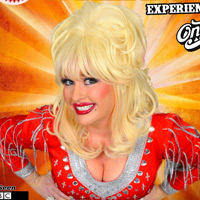 As soon as she hits the stage, with the Tennessee accent, Dolly's movements and quirky, comical sayings, she takes you on a journey from the 70's to Dollys modern day music and look. 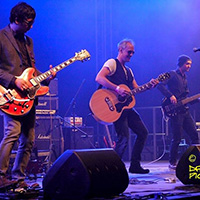 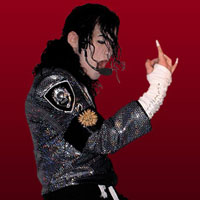 With all the dance routines, unforgettable moves and with the similar vocals, Truly Michael Jackson is performed with excellence. Performing a large repertoire of Jackson's songs including, 'Billie Jean', 'Thriller', 'Smooth Criminal' and 'Don't Stop 'Til You Get Enough', and many many more! 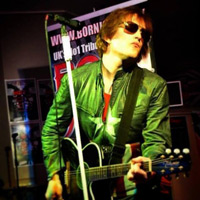 The UK's No.1 solo tribute to Bon Jovi. Almost Bon Jovi brings you one of the most faithful tributes to the legendary New Jersey Rockers Bon Jovi, who's 25+ year career has brought us hit after hit of melodic rock including songs such as "Its My Life", "Runaway" and the anthemic rock classic "Living On A Prayer" to name but a few.

Almost Bon Jovi performs a completely professional show. Normally this will last 1hr 45mins including encores, but a shorter set, split set or extensions can be pre-arranged at time of booking. 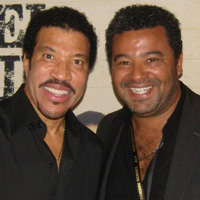 This fabulous entertainer performs a fabulous lionel Richie tribute! Performing all the hits with a stunning vocal resemblance to Lionel himself, Almost Lionel Richie has audiences in awe. 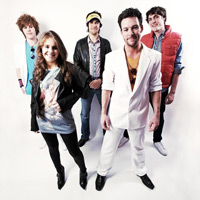 No.1 Party Band are a 5 piece band based in the North West of England. The band recreate a mixture of some of the 80's best hits, completely live, without a backing track in sight! They are accustomed to performing a massive amount of genres in a wide variety of venues, making for a very experienced band for any occasion.

No.1 Party Band can offer you a choice of 3 sets of the best classic 80's music, perfect for any occasion from a wedding to a corporate or birthday party. You can pick you own set list and request a first dance for a wedding, and will cater for you needs as much as we can. 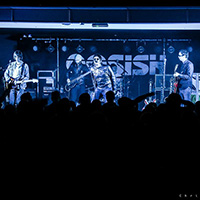 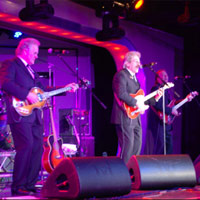 An impressive tribute to the 60's Mersey Beat legends with The Beatles, The Searchers, Gerry & The Pacemakers and many more.