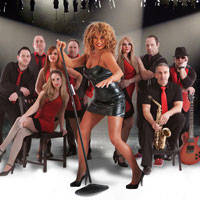 Sensationally Tina performs her amazing tribute to Tina Turner from audiences across the UK to Germany, Greece and Dubai! She is rapidly becoming the UK's No1 tribute to the most well known and loved female artist of the last 5 decades.

Over 1hr15mins of exciting dance routines, hand made replica costume changes. Fantastic light show and a breathtaking impersonation of the lady herself. Will leave you feeling like you've seen the real thing. Can be backed by an amazing 5 piece fully live band and the show can be tailored to fit any budget and venue size. 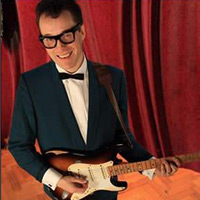 Wearing stunning 1950's jackets sourced directly from the USA and vintage horn-rimmed specs, Almost Buddy has perfected the Holly look as well as the sound. Playing the same sunburst Fender Stratocaster guitar that Buddy Holly used to make Rock 'n' Roll history. with this act, you really won't get closer to the real thing.

This upbeat show features all the legendary hits - Peggy Sue, That'll Be the Day, Oh Boy, Heartbeat, Maybe Baby, Rave On, Not Fade Away... the list goes on. As well as Buddy Holly, the show salutes the Kings of Rock ‘n’ Roll with golden greats such as Blue Suede Shoes, Bye Bye Love, Great Balls of Fire etc. A great time is guaranteed for all!!! 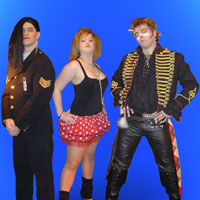 80's music has never really gone away but with so many 80's groups and singers reappearing it's made us one of the busiest groups on the 80's scene, so why not take a trip back and to turn your night into a revival of those fantastic times. 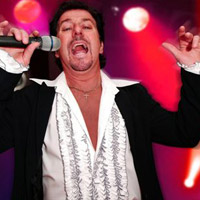 With a stunning voice and hitting all the notes, this tribute is well established as one of this country's finest Tom Jones tributes. In his Tom Jones tribute show, he not only possesses the charismatic hip swinging sex appeal of the younger Tom, but he also has the power and vocal ability that has made Tom Jones a singing legend throughout the world and with the experience of 19 years in entertainment linking the show together with his own style of humour makes his Tom Jones tribute head and shoulders above all others.

The show can be performed self contained with the option of a live band to compliment this tributes singing. 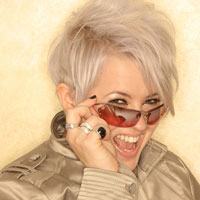 Raise Your Glass with 'Sensationally Pink' An authentic recreation of the one of the best female performers today. Her tribute captures the powerful vocal technique and mannerisms that will leave you thinking you're listening and watching the real deal. A fun, sexy, cool non nonsense attitude that is P!nk.

Sensationally P!nk, the UKs and wider world's most popular and best selling vocal impersonator performing to sell out venue's wherever she goes. And currently The Tribute that everyone is talking about featured in Diva Magazine and on the front page of Shout Magazine 2011. 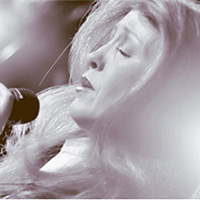 This is one of the most versatile and sought after Celine Dion tribute artistes in the world, and this sensational tribute show has taken her around the globe, entertaining audiences in the most prestigious of venues.

The Vegas Years – features the incredible talents of this fabulous artiste paying tribute to the biggest selling female artist of all time CELINE DION. This show will captivate and enthral the audience from start to finish, and is one of the hit tribute shows of the year, recreating songs from Celine’s time in Las Vegas. 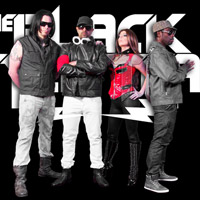 A fantastic tribute performing hits from the critically acclaimed Black Eyed Peas, including 'I Got A Feeling' and 'Meet Me Halfway'.

Available with or without A live band. 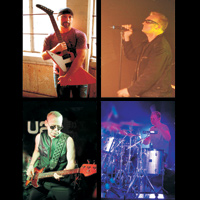 Just Like U2 are the world's longest running U2 show, with over 20 years in the business!

Formed in 1992, Just Like U2 are the world's longest running U2 show, with over 20 years in the business! The band use authentic equipment to replicate U2's vast arsenal of sounds and over the years, they have been praised by U2, name-checked by Bono and mistaken for their idols at many different events. This 'look-a-like/sound-a-like' band have performed over 1000 shows, all across the world. 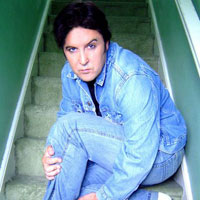 The biggest selling Singles artist of the 80's , this tribute performs all your favourite and most popular 'Shaky' songs including 'Green Door', 'Marie Marie', 'This Ol' House', 'Oh Julie', 'You Drive Me Crazy' and and many more including 'Merry Christmas Everyone' at Christmas.

It's A fun filled show with 45 minutes of 'Shaky's' brand of 'Good Time Rock'N'Roll', the voice, the looks, the moves!! 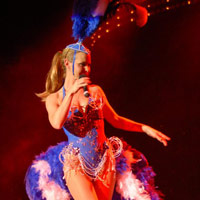 This is a premium quality tribute to the ever popular Princess of Pop, Kylie Minogue, delivering an uncompromising approach to detail. Providing a 60 minute set of hits from the early days when the world was first introduced to Kylies debut on to the pop scene through to the current collection of number one hits combined with a selection of arrangements of kylie songs that add an extra dimension to this production.

Detail is at the core of her presentation with a vocal performance of outstanding accuracy and unmistakable stage presence that completes the Kylie picture. To maintain attention to detail, each stage outfit has been meticulously recreated by one of Kylies London based designers giving that extra edge to the overall appearance.